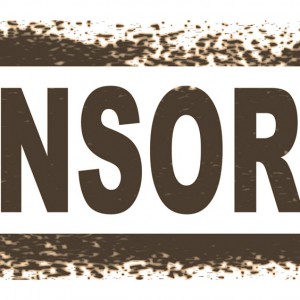 WARNING: THIS EPISODE CONTAINS UNCENSORED USE OF THE STRONGEST PROFANITIES. PLEASE DO NOT LISTEN IF YOU ARE LIKELY TO BE OFFENDED AND PLEASE DO NOT PLAY IF CHILDREN ARE LISTENING.

This week, BackStory looks at the history of profanity in America. We’ll discover how soldiers returning from World War Two brought home more than just tales from the battlefield, explore what it really means to swear like a sailor, and discover how Lenny Bruce challenged and provoked the America of the 1950’s and 60’s. Plus Nathan talks to scholar Elizabeth Pryor, who just happens to be the daughter of comedian Richard Pryor, about the charged and painful history of the “n-word.”