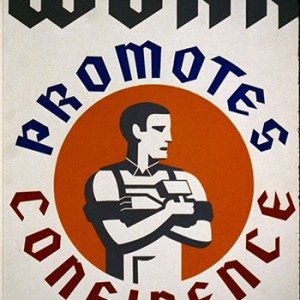 The Labor Day holiday offers some of us a much-needed break from work,  but most Americans don’t get much vacation time. In this episode, the hosts look at American attitudes towards the value, meaning, and importance of work. We examine the meaning of the Puritan work ethic, and how race and class are often more important than hard work in determining achievement. We also ask why a strong work ethic has long been a key part of what it means to be American.