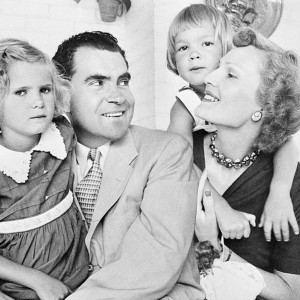 Today the presidency of Richard Nixon is mostly remembered for how it ended – with the Watergate scandal, impeachment and resignation. But what about early Nixon, the man sworn into office in January 1969? As Nathan, Ed and Brian discover, Nixon ran a more imaginative and ideologically flexible administration than its ignominious ending might suggest.