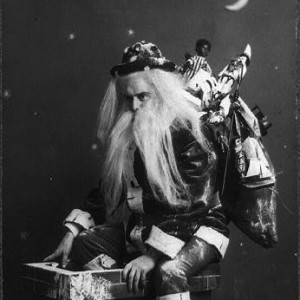 Christmas may be the Big Kahuna of American holy days, but it wasn’t always so. It used to be a time of drunken rowdiness, when the poor would demand food and money from the rich. Little surprise, then, that the Puritans banned Christmas altogether. It wasn’t until the 1820s that the holiday was re-invented as the peaceful, family-oriented, consumeristic ritual we celebrate today. So in this episode, Brian, Peter, and Ed explore the fascinating history of the “holiday season” in America. Has Christmas grown more or less religious? How has the holiday evolved and changed here? To what extent was Hanukkah a reaction to Christmas? And how have American Jews shaped and reshaped their own wintertime rituals?