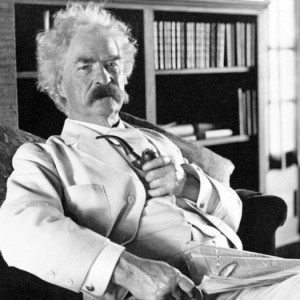 The election of Donald Trump has been a boon to political satirists.  “Saturday Night Live” is enjoying its highest ratings in 20 years, and “The Late Show with Stephen Colbert” is now the most successful late night program on TV.  Joanne, Ed and Brian look at the long history of political satire in America – how Mark Twain became the country’s most famous satirist by mostly sticking to safe subjects, a look at the 1987 Supreme Court case that made political satire protected speech, and talk to the star and director of “Ask a Slave”, the satirical web series.