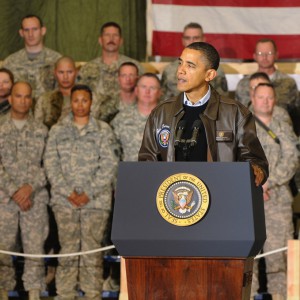 At the end of May, President Barack Obama told the graduating class at West Point that “we are winding down our war in Afghanistan,” having committed to withdraw most US troops by the end of the year, and all of them by 2016. Ending the United States’ longest war has been a lengthy and gradual process, but have American wars typically had neat or definitive endings?

In this episode, BackStory casts its gaze over prominent conflicts of the last three centuries, and explores what it takes to end a war — both in legal terms, and in the popular imagination. From military and diplomatic maneuvers, to courtroom battles and ongoing cultural conflict, the hosts and their guests explore whether wars ever really end.