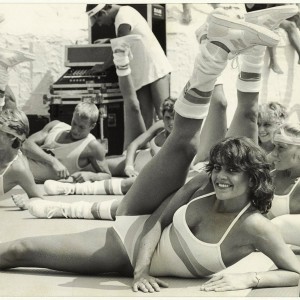 In these trying times, we’re all trying to stay well mentally, emotionally, and physically. Naturally, that got us thinking about the history of health in America. It also reminded us that maybe we could all use a break from thinking about COVID-19. So this week BackStory explores the history of wellness, a story which involves breakfast cereal, aerobics, and Sigmund Freud.