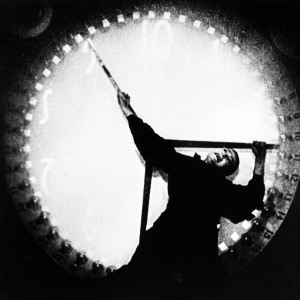 What drives people to reject technology? Though American society has been driven by technological leaps forward, not everyone has come along for the ride. We explore the strain of technophobia in American society from Neo-Luddism to Sabbatarianism and the anti-technology terrorism of the Unabomber.