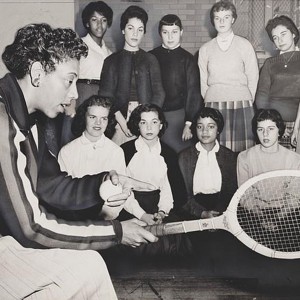 This month, the US Women’s Soccer Team won the Women’s World Cup for the fourth time since the tournament was established in 1991. But alongside the celebrations were calls for female players to be paid the same as their male counterparts. So, on this episode of BackStory, we’re revisiting past segments that explore the issue of sports and equality throughout American history.