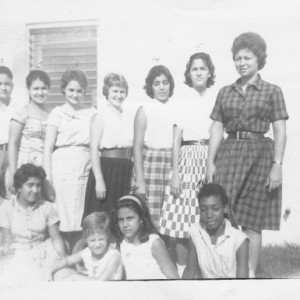 Tens of thousands of refugees have been arriving in Western Europe, fleeing civil war and unrest in Syria, Iraq and Afghanistan.  Many of the migrants making these perilous border crossings are children. This is hardly the first time minors have made such treacherous journeys. This week, BackStory revisits our episode on the many paths of child migrants in our own country. Some were thought of as innocents to be saved, whether from the Nazi bombing of London or from overcrowded urban orphanages. Others were hailed as pint-sized heroes of the Cold War, or scorned as child savages in need of civilizing — a justification once used to tear Indian children away from their families.