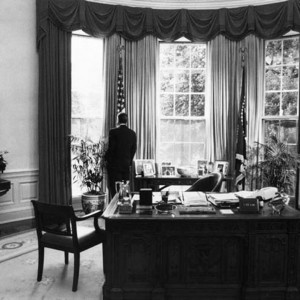 In honor of President’s Day, Joanne, Brian, and Nathan explore the ‘afterlives’ of presidents: what do they do with their time once they’re out of office — and how do we remember them once they’re gone?