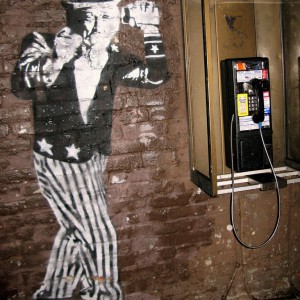 Calls to pardon Edward Snowden, the former CIA contractor who blew the whistle on the NSA’s secret internet and phone surveillance programs, have increased with the recent release of the “Snowden” movie. As the country once again debates whether Snowden is a traitor or a hero, BackStory takes a look at the changing ways we’ve collected information on each other – and when it crosses from a matter of national security into something more sinister.