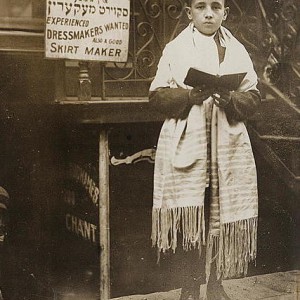 On Dec. 24th, Jewish communities across the country begin celebrating Hanukkah. The annual holiday celebrates the victory of the Jews over the Greeks, and marks the rededication of the Holy Temple in Jerusalem in the 2nd century BC.  Roughly 2% of the U.S. population is Jewish, but the influence of American Jews far outweighs their relatively small numbers. In this episode of BackStory, the hosts (along with guest host Joanne Freeman of Yale University) explore the history of Judaism in America.