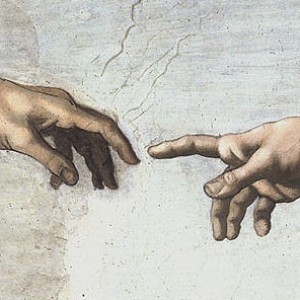 In 1925, Tennessee high school teacher John Scopes was charged with violating a state law banning the teaching of evolution. Back then, many people believed the Scopes “Monkey Trial” would be the last gasp of the anti-evolution movement. But 85 years later, about the same percentage of Americans believe in creationism as believe in evolution.

On this episode of BackStory, the Backstory hosts explore the ways Americans have attempted to grapple with the biggest question of them all: “Where did we come from?” Together, they trace the ups and downs in the relationship between science  and religion. Are there times when the two have not been at odds? How did the Founders conceive of “creation,” and why did the idea of extinction pose such a challenge to their worldview? How were Darwin’s ideas received in the U.S., and why did it take six decades before public school systems started challenging the teaching of his theories? What lessons does history offer those interested in charting a peaceful relationship between science and religion in the future?