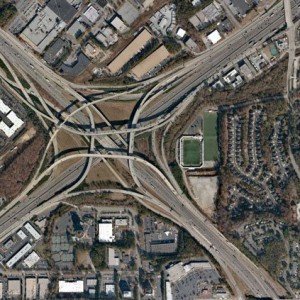 As crash experts sort out why an Amtrak train derailed in Philadelphia last month, killing eight passengers, Congress is still haggling over how to replenish the nation’s Highway Trust Fund before it goes dry. All the while, the safety of America’s roads and rails hangs in the balance. So on this show, Brian, Ed and Peter uncover the stuff of modern life that’s hidden in plain sight. How have Americans decided what infrastructure to invest in, how to maintain it, and who ultimately has to pay for it? Our stories take a look behind the scenes at the electric grid, the shipping industry and the origins of oil pipelines.