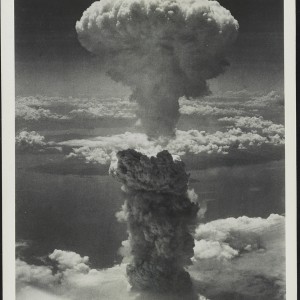 In 1942, American scientists created the first sustained, controlled nuclear reaction, under the bleachers of a football field. Needless to say, it was the beginning of a new era. On this week’s show, Brian, Joanne and Ed talk atomic power, and the indelible mark it left on American culture.