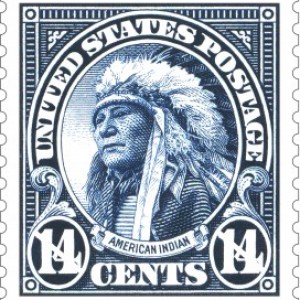 Is redskin a racial slur? The U.S. Patent Office says so. So do many Native Americans who have protested the use of the term by that team. Activists say the team’s name and its logo — the image of a generic Indian man in profile, with braids and long feathers — celebrate negative stereotypes about America’s indigenous people.

On this show, we’re taking a long look at how Native peoples have been represented — and misrepresented — in U.S. history. We’ll also ask how American Indians themselves have challenged and reinvented those depictions. We have stories about art in the early days of European conquest, dioramas in America’s museums of “natural history,” and a 19th century football team that was actually made up entirely of American Indian players.