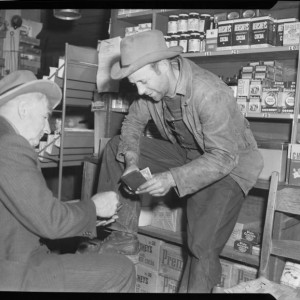 It seems like everyone owes money these days. But two hundred years ago, debt was considered not simply an economic failing, but a moral one. It could even land you in prison! In this hour, we look at how debt became the American way of life. Economic historian Louis Hyman argues that you and I aren’t to blame for our financial straits. We also hear from Thomas Jefferson, who, thanks to poor planning and a penchant for French furniture, died over $100,000 in the hole.