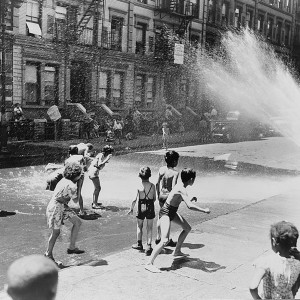 According to data from the National Oceanic and Atmospheric Administration (NOAA), 2018 is on pace to be the fourth hottest year on record. So, on this week’s episode, Nathan, Brian and Joanne talk about how Americans understood climate and weather in centuries past. They also explore how the invention of air conditioning changed America forever.