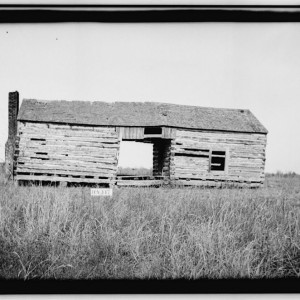 In 1931, Herbert Hoover called the idea of owning one’s own home “a sentiment deep in the heart of our race and of American life.” But the idea and the reality haven’t always been in accord.  For many Americans, putting a roof over their heads has involved struggle and sacrifice – and often to make rent rather than mortgage payments.

So in this episode of BackStory, the hosts explore the little house at the heart of the American Dream. If home ownership is such a central part of American identity, why have so many generations of Americans struggled to achieve it? Was there ever a “Golden Age” of home ownership, anyway?