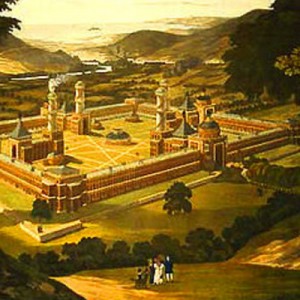 The New Year is here and many of us have resolved to make this one better than the last. But throughout our history, some Americans have set their sights a bit higher: building transformational communities from the ground up.  In this episode, we explore their efforts: from a transcendental, vegan commune in the 1840s to a Gilded Age factory town dubbed “The Most Perfect Town In The World.”

Throughout, Ed, Brian, and Peter explore the utopian yearnings in the American past, and the ways they still resonate today. What allows some utopian communities to endure for decades, while others collapse within months? How have mainstream Americans viewed their utopian-minded brethren? And is America itself a utopian project?