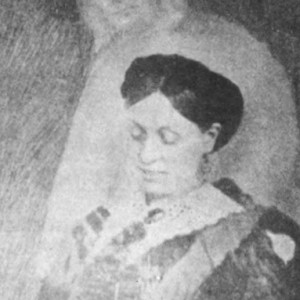 How did two girls spark the 19th century Spiritualism movement? Could a Civil War-era photographer really commune with the dead? On this episode, Joanne brings you a sampling of some of our spookiest segments just in time for Halloween.