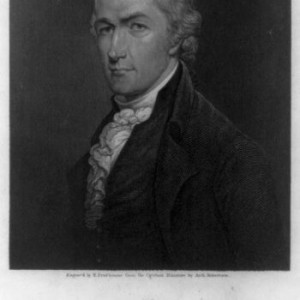 Alexander Hamilton is living large these days! Lin-Manuel Miranda’s hit musical about the Founding Father won the Pulitzer Prize for Drama and scored a record-breaking 16 Tony award nominations. In addition, Hamilton’s surge in popularity helped keep his face on the front of the $10 bill.

Peter, Ed and Brian take apart the Hamilton phenomenon by considering who Alexander Hamilton was, his legacy (and how it was remade) and why a white migrant from the British West Indies appeals to so many Americans in 2016.