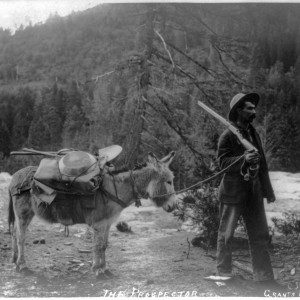 Gold was discovered in California 170 years ago this month. It set off a mad rush from across the United States — and around the world. Ed, Joanne, and Nathan delve into what happened in California after gold was found and some of the lasting impacts of the Gold Rush.