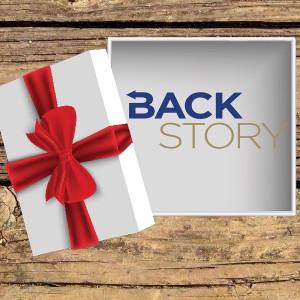 ‘Tis the season for giving. Whether it’s the latest gadget or the coziest sweater, many Americans are spending the month of December searching for that perfect gift. But throughout American history, gift giving has taken on many different forms. And the act of giving and receiving has allowed bonds to form across social, political, and cultural divides.

On this episode of BackStory, Brian, Joanne and Nathan bring you two very different stories of giving and receiving. One starts in Ireland, and the other looks at a time when lending a helping hand resulted in more harm than good.