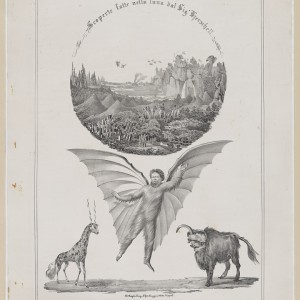 As we approach the midterm elections, concerns about fake news – widely circulated news stories that are inaccurate, misleading, or completely made-up – continue to dominate the headlines. The topics, targets, and sources of this content continues to expand, while labelling stories as “fake news” has become a commonplace tactic to blur the lines between fiction and reality. On this episode, Nathan, Joanne and Ed will look at other times in history when Americans had to be a bit more careful about what they read.