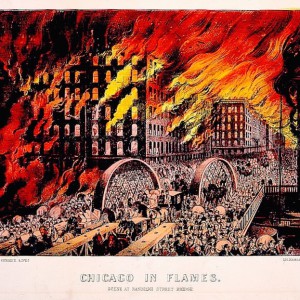 This summer, hundreds of thousands of acres are burning across the West. It’s a reminder that a force of nature, mastered but not tamed over the millennia, doesn’t always bend to the will of human beings. Until the early 20th century, fire was essential for heat, cooking and light. But as electrification spread, few Americans still relied on fire at work or in their homes. Brian, Ed and Peter will blaze a trail across time in search of stories about how Americans have harnessed the power of fire, managed its dangers, and made meaning in its flames.