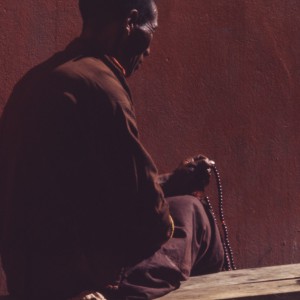 Today, Americans generally view Buddhists favorably, according to the Pew Research Center. Meanwhile, terms like “zen” and “mindfulness” are often used as buzzwords to evoke the religion. However, over the last century, Buddhism wasn’t always viewed as a peaceful practice by a mainstream population. On this episode, Brian, Joanne, and Nathan, explore the ways the religion adapted and evolved throughout the 20th century into a distinctive form of “American Buddhism.”