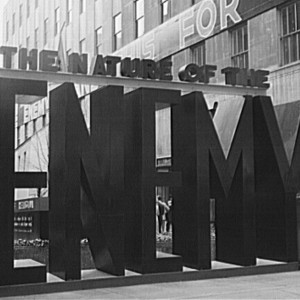 As tensions rise with North Korea, Brian, Ed, and Nathan return to our episode on enemies. What distinguishes friend from foe – both at home and abroad – and how has America dealt with our adversaries across time?