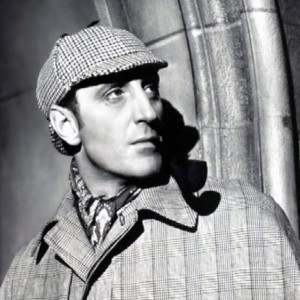 Ed, Joanne and Brian explore the history of filling vacant seats on the Supreme Court, discover the secret connections between 221B Baker Street and 1600 Pennsylvania Avenue, and find out why the publication date of a successful child rearing manual is a Day that Changed America.