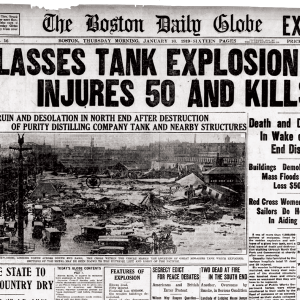 On Wednesday an explosion from a gas leak in Durham, NC killed one person and injured 25 others. Local authorities say the leak started after a construction worker hit a gas line. The explosion occurred soon after.

From explosions to pollution, tragedies like the one in Durham have wreaked havoc on Americans and their communities throughout history. This week, BackStory considers the history of industrial disasters and how they’ve changed the nature of American capitalism.