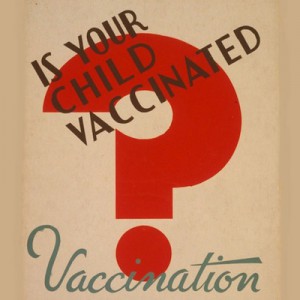 As the Zika virus spreads across the Americas, it’s worth looking at how the U.S. has responded to past epidemics. In this episode of BackStory, the hosts consider the impact of smallpox on New York City’s 19th century immigrant communities, and explore the rampant spread of diseases in the wake of the Civil War and the first World War.