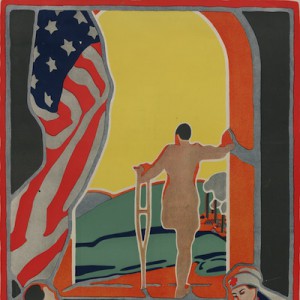 The wars in Iraq and Afghanistan have created thousands of new combat veterans. But what is it like for these soldiers once they return home? How were veterans of America’s earlier wars treated, and what kinds of challenges did they face? Are veterans only as popular as the wars they’ve fought in?

As Veterans Day approaches, we’re taking a look at the experiences of veterans throughout American history. On this episode, we’ll explore how the psychological impact of war was understood before PTSD was a diagnosis, take a look at the evolution of expectations for veterans’ wives and mothers, and probe the symbolic place of Confederate veterans after the Civil War.