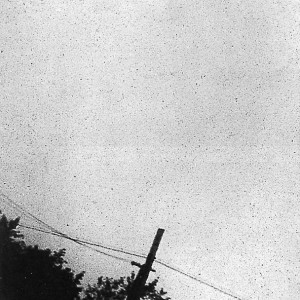 The national Sunspot Solar Observatory was mysteriously shut down on Sept. 6. Located near Almagordo, New Mexico, local law enforcement reported that the FBI was behind the closure that lasted approximately one week. However, the FBI would neither confirm nor deny the reports.

The shutdown sparked numerous rumors across the internet with many believing that alien activity was involved. So, on this week’s episode, Nathan, Brian and Ed discuss things in the sky we can’t explain – unidentified flying objects. What the heck are they? And what do they say about American history?