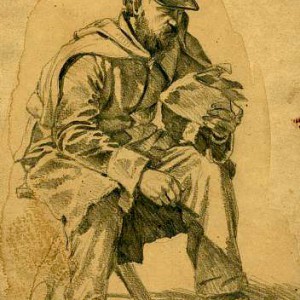 In this third part of BackStory‘s “Civil War 150th” series, the Backstory hosts present a special listener Q & A. The episode picks up on some of the themes of the previous two “Civil War 150th” episodes, and puts a number of new questions on the table. What role did religion play in the lead-up to war? Why did Abraham Lincoln free the slaves in the Confederate states before he freed the slaves in the loyal states? What is the relevance of the Civil War today?

“Questions Remain” is Part III of a three-part BackStory series commemorating the 150th anniversary of the Civil War.