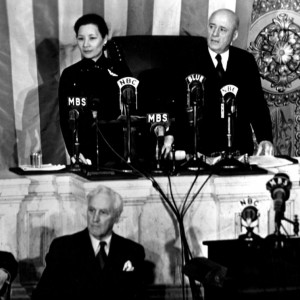 Conversations about US-China relations often revolve around tariffs, trades and recently, President Donald Trump’s tweets. So on this episode of BackStory, Nathan, Joanne and special guest host Erika Lee go beyond the standard narrative of US-China relations and learn about three Chinese and Chinese American people who worked to change American perceptions of China.

Support for this podcast comes from International Education at the University of Richmond and The Rose Group for Cross-Cultural Understanding.