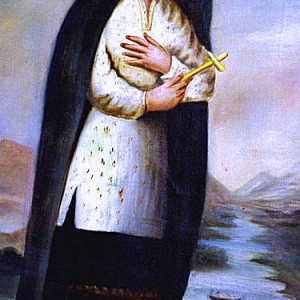 Ed, Brian and Nathan mark the beginning of Lent with an exploration of American Catholicism—recounting the struggles, triumphs, and unique impact of Catholics on the history of the United States. From Spanish missionaries on the California coast and early converts among the Mohawk, to JFK and modern nuns living in the Blue Ridge Mountains – BackStory considers how what it means to be Catholic in America has changed over time.