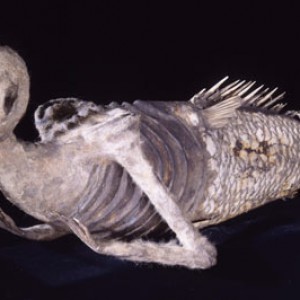 America has a long and colorful history of confidence men and counterfeiters.  On this episode of BackStory, we go back to the time when fake money and fly-by-night banks dominated the economy, and uncover the origins of the lie detector test, known as “the truth compelling machine.” We’ll also try to sell you the Brooklyn Bridge.