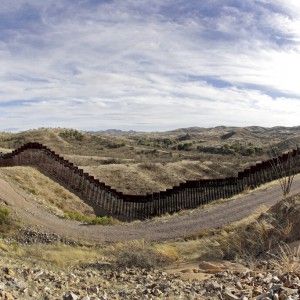 In this special podcast, produced in partnership with HISTORY.COM, BackStory marks Hispanic Heritage Month with an in-depth look at the history of the US-Mexico border. Officially, the line on the map was drawn after the Mexican-American War ended, but the border has never been clear-cut. In Part 1, the Backstory hosts discuss the ways that war transformed 18th century “borderlands” into “the border.” And in Part 2, historian Kelly Lytle Hernandez — author of Migra! A History of the U.S. Border Patrol — explains why the idea of “border security” we hear about today has its roots in the 1920s.