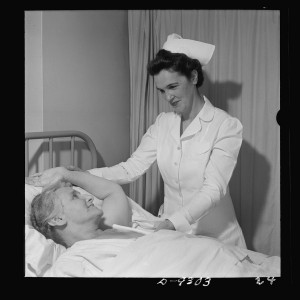 In 1912, Teddy Roosevelt became the first presidential candidate to stump for national health insurance. He lost that election, but a century later, the issue continues to divide Americans.

On this episode, the Backstory hosts explore the origins of the health care debate, and try to explain how we wound up with a system so different from the European model. They hear from Jacob Hacker, author of the “public option” plan, about why lobbyists hold so much sway over health policy, and travel back to 1611 to visit colonial America’s first hospital. They also hear the story of how inoculation first came to the New World.