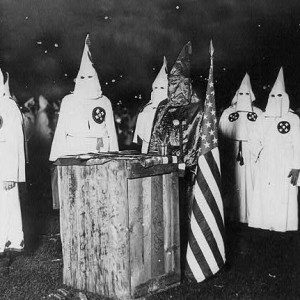 On this episode of BackStory, the Backstory hosts look for the roots of America’s obsession with race, and ask why the line between black and white has remained so bold despite centuries of racial mixing.

Were the categories of “black” and “white” already in place when Africans first came to America, and if not, when did they take shape? How did the founders think about race, and what are we to make of the contradictions between the public writings of men like Jefferson and their behavior in private? What is the “one-drop rule,” and where did it come from? In what ways have religion and science affirmed and challenged notions of racial difference? It’s not hard to see the progress that’s been made on the road to racial equality, but what have been the major setbacks and reversals along the way?