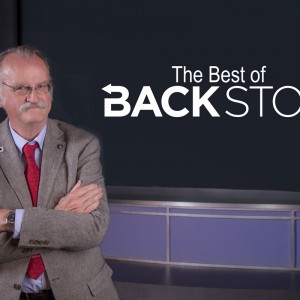 For close to ten years, Peter Onuf hosted BackStory along with Ed Ayers and Brian Balogh. Now, with the show coming to a close, Peter is back to help kick off a new series we’re doing on the show. These are episodes in which all five of our hosts will look back on their time with the show and highlight some of their favorite moments.

With so much time at BackStory, Peter had a lot of material to work with. But he has narrowed it down to three conversations that still stick out in his memory today. Each one captures something that he considers to be unique about the show.