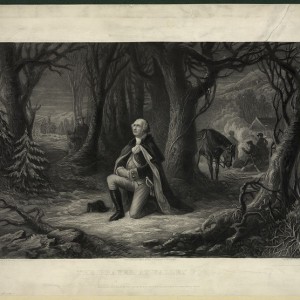 American presidential candidates are expected to proclaim their religious faith and the 2016 election is no exception. In this episode of BackStory, Peter, Ed, and Brian explore the complicated relationship between American presidents and their spiritual beliefs. We’ll look at how many early leaders, like Thomas Jefferson and Abraham Lincoln, didn’t belong to a particular church, and how Democratic presidential candidate Al Smith’s Roman Catholicism was a flashpoint in the 1928 election. We’ll also hear how evangelical preacher Billy Graham became the spiritual advisor to a dozen Presidents.