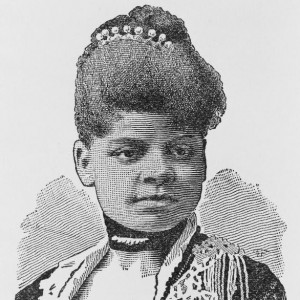 In 2015, Fox News host Bill O’Reilly challenged Univision journalist Jorge Ramos on his role as a voice for Latinos in America. In an interview with the reporter on the O’Reilly Factor, he called Ramos “an advocate for people who enter the U.S.A. illegally.”

In recent decades, however, more journalists have vocally advocated for underrepresented communities. Websites like the theGrio.com are unapologetic about finding stories the mainstream media aren’t picking up.

On this episode, Nathan, Joanne, and Brian look at the deep roots of advocacy in journalism. They’ll also explore the recent origins of objectivity and debate the duty of the Fourth Estate.