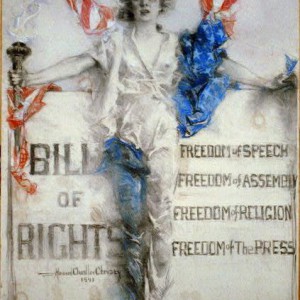 With the Supreme Court ready to rule any day now on gay marriage rights, Brian, Ed and Peter wade into America’s long history of struggles over rights. How have Americans claimed, framed and changed their rights over time? Where do we think “rights” come from anyway… is it God, nature, the government, the founding documents? Join the hosts as they explore moments from the past that reveal how Americans have asserted their rights and — sometimes in the same breath — denied them to others. We have stories about freedom suits, religious liberty, labor law and… smoking rights?