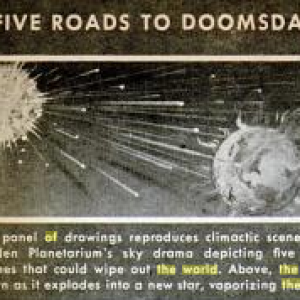 December 21st, 2012 marks the end of the “Mayan Long Count” calendar, and has triggered another round of prophesies about the end of the world. So we figured we’d spend this particular period of end-times looking back on all the good times we had… worrying about end-times.

On this episode: moments when we thought the game was about to be all over. From Indian prophets to bunker builders, the Backstory hosts try to figure out why apocalyptic visions gain traction when they do, and ask what they tell us about American hopes and fears through the centuries.