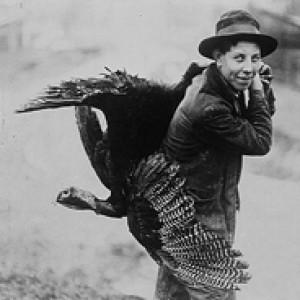 If a Pilgrim were to attend a contemporary Thanksgiving celebration, he or she would probably be stunned by our “traditional” foods. In this episode of BackStory, The hosts discuss Puritan foods with historian James McWilliams, and religion scholar Anne Blue Wills reveals the surprising, 19th century origins of our national holiday. We’ll also hear from legendary NFL quarterback Roger Staubach about what it was like to spend every turkey day on the football field.