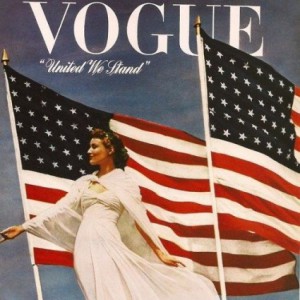 Summer vacation is drawing to a close, and for many Americans that means heading to the mall for some back-to-school shopping. What better time to revisit our show on the history of American fashion? In this episode, Peter, Ed, and Brian explore what self-presentation says about our society and culture, and how fashion has reflected moments and movements in American history. When do fashion statements become political statements? Does fashion evolve, or does it simply revolve? And does the United States have a unique style? Just some of the questions BackStory poses on its history of fashion in America…