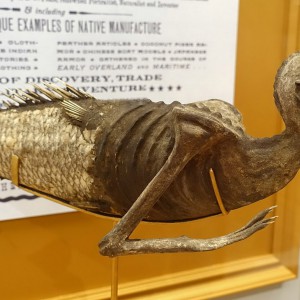 Late last month, the Washington Post reported President Trump has made some 9,451 false or misleading claims throughout his term in office. Yet, Trump’s supporters have maintained he’s not lying — he’s presenting so-called alternative facts. No matter how you look at it, it’s clear we’re living in what many pundits are calling a post-truth moment — where misinformation, lies and alternative facts are everywhere. Nathan digs into the BackStory archives to bring you a selection of segments that look at alternative facts in American life.