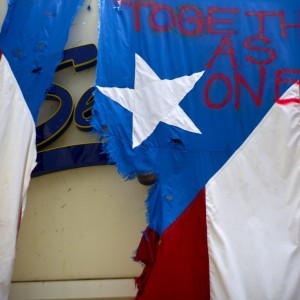 In August of 2018, officials in Puerto Rico reported that over 3,000 people died in the aftermath of Hurricane Maria. One year after the disaster, Brian, Ed and Nathan take a look at the historical relationship between Puerto Rico and the United States. Are Puerto Ricans really Americans in the eyes of the federal government?